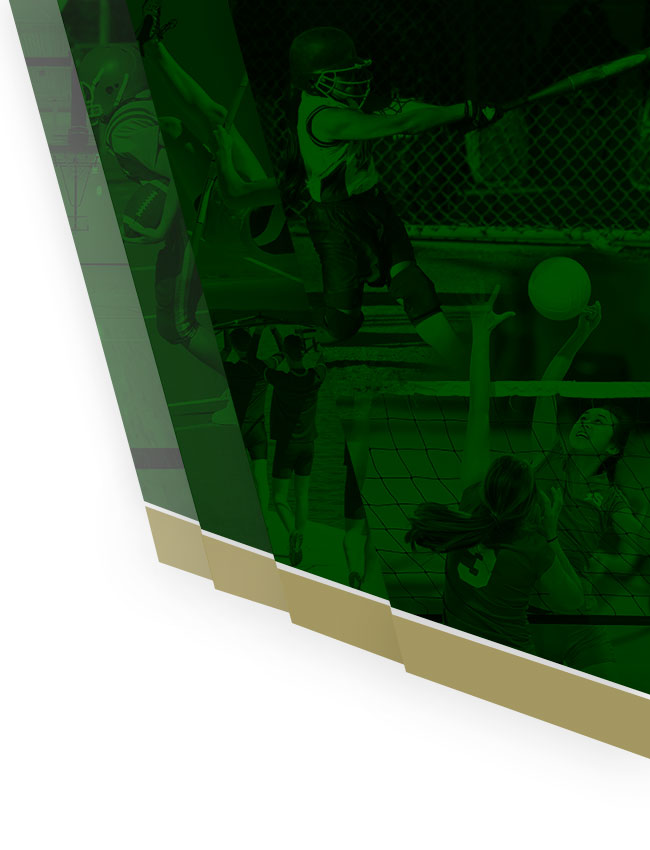 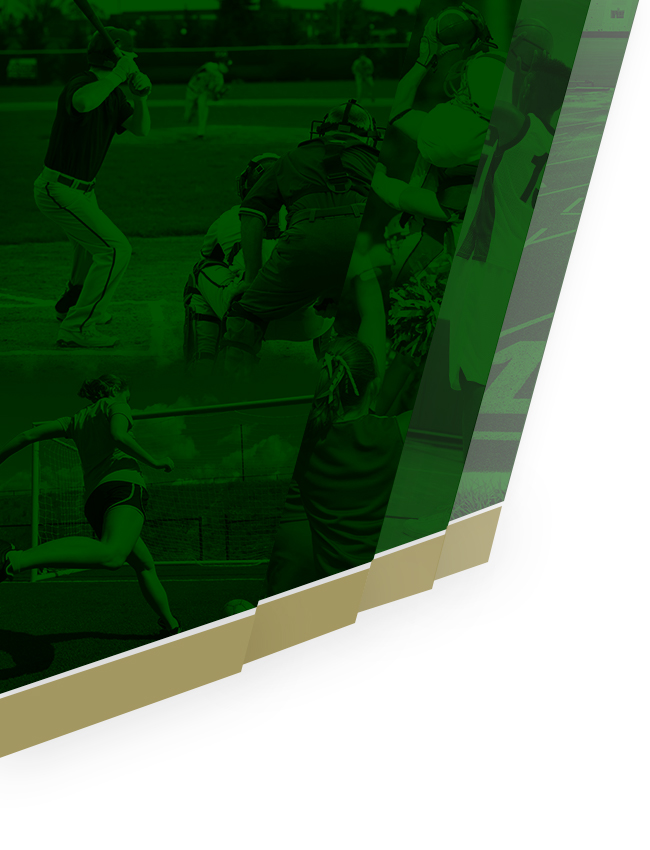 Coming off two consecutive Regional Runner-Up finishes, the George Jenkins Eagles entered the Regional Meet on Saturday with a mission: Get over the hump and win the Regional Championship. Not only did the Eagles accomplish their mission, they did so in dominating fashion. The Eagles finished the meet with 112 points, almost doubling the total of 2nd place Sarasota High School, who finished the meet with 59 points. With the win, the Eagles brought home only the 2nd  Regional Championship in school history and the 1st since 2008.

Damarcus Sneed started the meet strong for the Eagles, winning the Long Jump competition with a new personal best mark of 22-10. Sneed’s win was followed shortly by a dominating performance by the Eagles’ trio of talented Pole Vaulters as Riley Ott took home the win, followed closely by teammates Kyle Murawski and Steele Alleva, who finished 2nd and 3rd respectively.

Led by junior sensation Tyson Williams, the Eagles’ hurdlers again proved their dominance. Williams ran to a blazing time of 13.86 in the 110MH, the 13th best time nationally, easily taking home the win in the event. Williams was followed by teammates Damarcus Sneed, who finished 2nd with a time of 14.02 (top-35 time in the nation), and Steele Alleva who finished 6th with a time of 14.83 and qualified for an at-large bid to the State Championships. In the 300MH, Williams ran to a new personal best time of 37.88, finishing 2nd to the returning state champion in the event. Sneed came through the line in 4th place with a time of 39.61, while Alleva finished in 8th place.

In the remaining running events, the Eagles were led by Riley Ott who followed up his winning effort in the Pole Vault with a 3rd place finish in the 400, lowering his school record with a time of 48.84. Also in the 400, Frosty Rudolph ran to a 4th place finish, guaranteeing himself a spot in the State Championship in the event. Also earning berths in the State Championship were Austin Cowans, who finished 4th in the 200, and Brady Zimmerman, whose 6th place finish time of 4:26.88 in the 1600 was good enough to earn an at-large bid.

As a true display of their depth, the Eagles qualified all three of their relay teams for the State Championship. The 4×400 team of Frosty Rudolph, Tyson Williams, Austin Cowans, and Riley Ott ran to a new school record of 3:20.14, bringing home the Regional Championship in the event. The 4×100 team of Michael Flores, Tyson Williams, Steele Alleva, and Austin Cowans placed 5th, earning an at-large bid, while the 4×800 team of Brady Zimmerman, Gavin Bendross, Johnnie Salter, and Thomas Townley’s 6th place finish was also good enough for an at-large bid.

In total, the Eagles qualified 12 different athletes in 10 different events for the State Championships, with many athletes qualifying in multiple events.

The Eagles will be competing to bring home multiple State medals, as well as finish in the top-5 in the team standings, when they conclude their season next Friday and Saturday, May 3rd – May 4th, at the State Championships at the University of North Florida in Jacksonville.